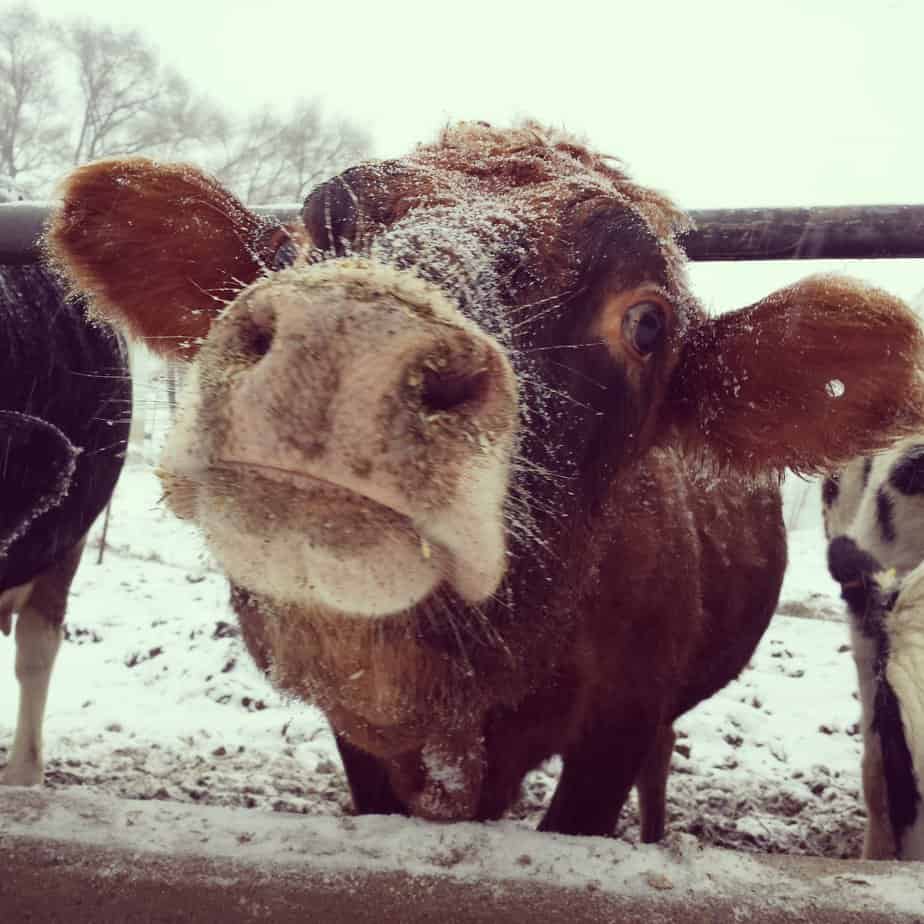 This morning a video that Mercy For Animals (MFA) made on Wiese Brothers Dairy here in Wisconsin was released. The Mercy for Animals video is being tied to Digiorno Pizza because the farm shipped their milk to Foremost Farms which in turn sold that milk to a company that makes cheese that Digiorno Pizza buys for their pizzas.

I will not link to the video because I do not want to give Mercy for Animals any extra attention and I hope others refuse to share it as well. But I want to address what the video shows.

Yesterday I talked about how sometimes we have to be mean to our cows. This video shows people being mean to cows as I described. It also shows full on abuse. For added shock value it shows things that are not even related to abuse but look bad.

The video shows workers on the farm using the hip lift like a quarter claw game with the prize being a down cow. This is absolutely, 100%, no doubt about it abuse. I was shocked when I saw it, I didn’t even know that was possible!

The video shows cows being dragged out of freestalls. Without knowing exactly what is going on it’s hard to say that this is or is not abuse. Obviously, if the cow is unable to get up you can’t just let her lay in the stall and die. They show a cow being moved in the bucket of the skid loader and that’s something I would do on my farm if it were warranted.

The video shows workers yelling at the cows in spanish, Mercy for Animals provides subtitles. I am not fluent in Spanish but I don’t think their subtitles match exactly what the workers are yelling. Regardless of the words used, the yelling itself is not abuse. Cows don’t know English or Spanish for that matter.

The most ridiculous part of the video is when it shows a quick shot of a cow laying in a freestall, she has blood coming out of her vulva. Mercy for Animals wants you to tie this to abuse, they are relying on your lack of farm knowledge here in a major way. The cow that they are showing has just given birth. The blood they show is a completely normal part of nature. But they use it to turn people against dairy. 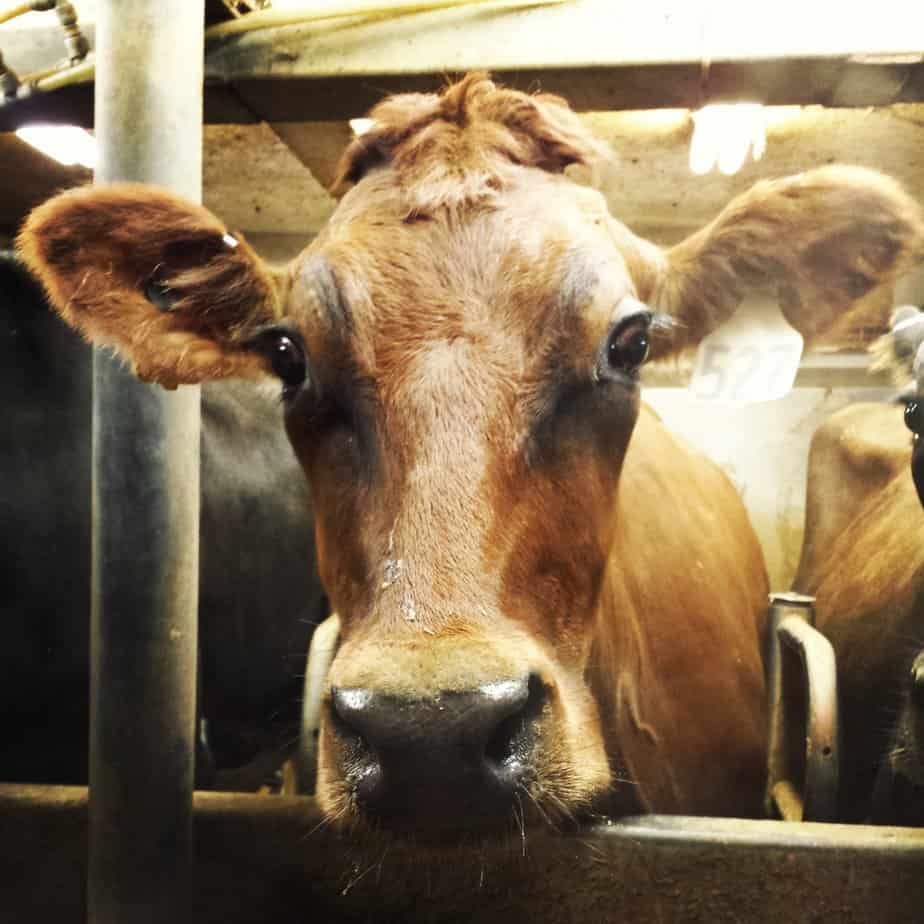 Again, I am not defending the abuse that is shown in this video. Wiese Brothers Dairy has fired two of their workers, as they should. Before this happened they had required all employees to sign contracts that outlined proper animal care. The employees ignored that and abused the cows anyways.

Digiorno Pizza owned by Nestle, has said that they will no longer accept cheese made from the milk from that farm. Of course they are the customer of a customer of the farm and had zero clue that any abuse was going on but Mercy for Animals likes to tie their videos to companies that people know for the added publicity. 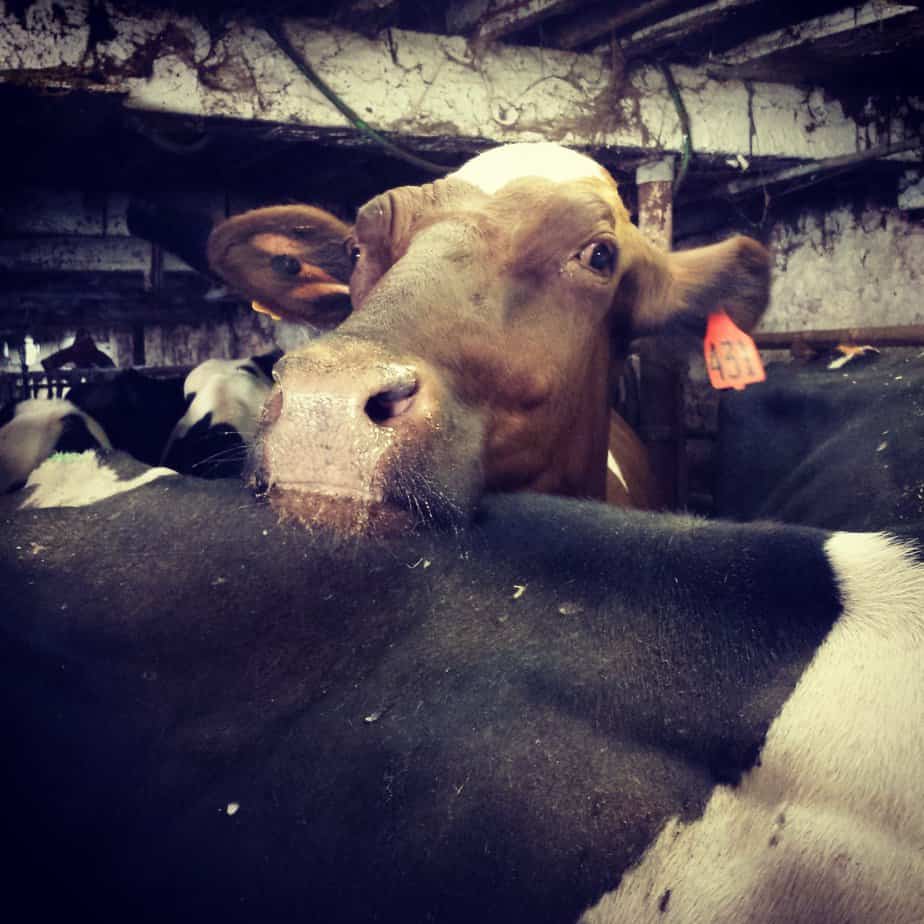 There is no excuse for animal abuse and farmers absolutely have to step up to the plate and make sure it isn’t happening on their farms. The time to do this is now, not after the next video. Our country needs more harsh penalties for those who abuse animals and I want to see farmers be the ones who push for that.

The bottom line on these videos is that they are put out by people with and agenda who aren’t at all afraid to twist the truth into pure lies to push their agenda. Animal Rights organizations like Mercy For Animals profit off abuse. Every time a video like this comes out, the donations start to pour in. Animal abuse is a lucrative business for groups like Mercy For Animals. The donations don’t go on to help dogs or cats, the donations go to further their anti-meat and anti-dairy agenda.

Nobody should profit off of animal cruelty.