I thought I’d share some of the things I have learned along the way. I started this blog as a bit of personal therapy and today, I’m going back to the roots. If you’re expecting this to be an uplifting post, you should probably stop reading here because I’m an honest person and this journey hasn’t been rainbows and puppies. I’ll be honest, five years in and I am burned out on agvocacy. I don’t think I’m ready to hang up my hat just yet, but I certainly have thought about it. I hope this list will help others who have experienced this pitfalls, know that they aren’t alone.

So here goes, 5 things I’ve learned in 5 years of blogging. 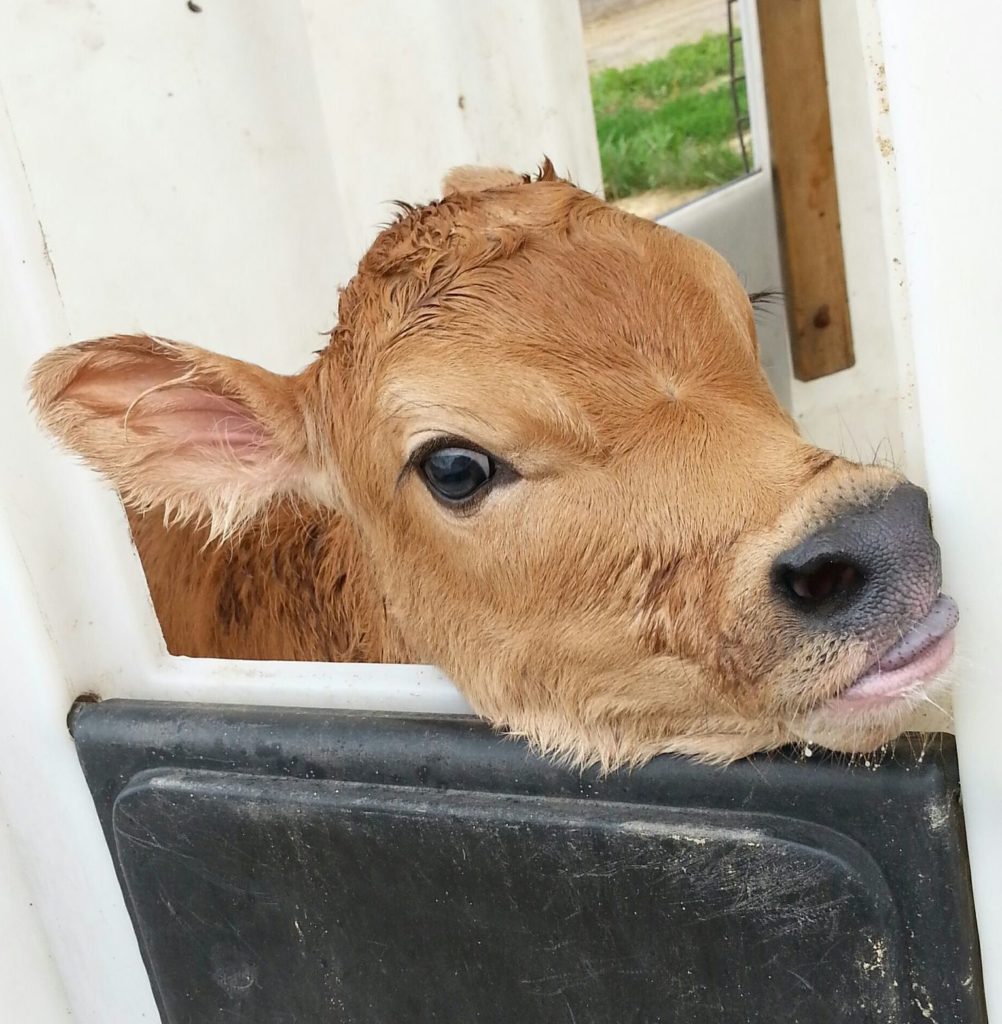 I cannot possibly end this post with out acknowledging all the good that has come into my life because I decided to start a blog. This list is 5 negative things, but the list of positives could be an entire blog series.  Without this blog I wouldn’t have met many of my true blue friends. This blog gave me the ability to help others in need in so many ways. Without this blog I would have never had the opportunity to stand up in front of thousands of farmers and agriculturalists and encourage them to tell their story. I have been to France and Italy and I am going to Germany and The Netherlands in two weeks because of this blog. Because of this blog, our family has been prayed over and supported when we needed it. This blog has provided a way for me to pay the mortgage and buy diapers. But the very best thing about this blog, is the conversations that have taken place because of it. Those conversations wouldn’t have happened without all of you who read along, comment, share my words and join the conversation. I am so very grateful for each of you. Thanks for making the last 5 years pretty damn amazing.