Some of you may have seen this post on my Facebook page, but I thinks it’s important to get the facts out every way I can, so I’m sharing it here too. 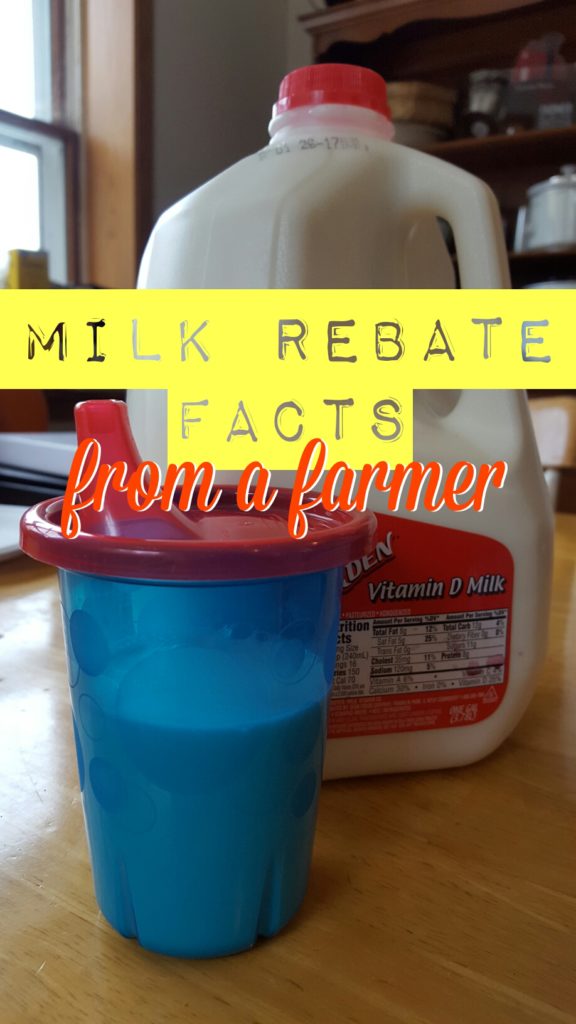 ​There has been a lot of talk lately about a lawsuit against dairy farmers and a rebate for anyone who bought milk anytime between 2003 and 2010 and lives in Arizona, California, the District of Columbia, Kansas, Massachusetts, Michigan, Missouri, Nebraska, Nevada, New Hampshire, Oregon, South Dakota, Tennessee, Vermont, West Virginia, or Wisconsin. Since I’ve seen a lot of confusion I thought I’d post a couple quick facts for you all.

My personal request is if you want to help support farmers in this, go ahead and apply for your rebate. When the check comes treat your family to ice cream or pizza with extra cheese with the money. Dairy farmers appreciate your support!