This post is brought to you working in partnership with Cargill Animal Nutrition, I was compensated for my time and travel expenses. The post features Cargill customers, however all interviews and questions were conducted by me. Final approval of stories was left to the interview subjects. For more information on Cargill’s Feed Your Dreams campaign, visit their site www.cargilldairydreams.com 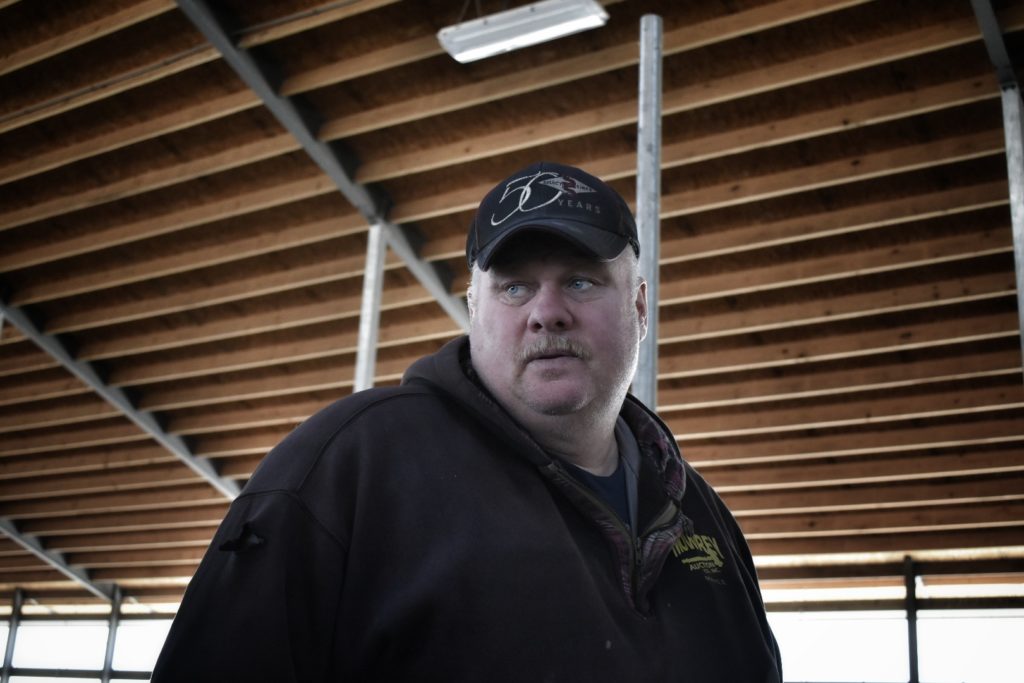 “You do this because it’s in your blood.

“Our kids went to a Catholic school in town. Every day you’d hear from the kids that their friends have it better. They can go to the neighbors and shoot hoops or play video games. They just thought living in town was the greatest thing, they could ride their bike and go to the pool, you know?  So finally in eighth grade my son’s teacher asked me if they could bring the class out for a field trip and I said sure.

“When they got off the bus, probably half the kids were holding their nose. We took them around and showed them everything, one of the guys brought a baby calf up and it was kind of running around and you know the kids just really went nuts over that. We were just finishing up the field trip and I had to get some cows and I told him to run and hook up the trailer real quick. He went and did that and the other kids were like, ‘how in the world he’s driving?’

My son got home that day and I said, ‘so what did they have to say?’ He got this little smirk on his face and he said, ‘Dad I had three girls ask for me for my email address!’ He didn’t even have an email address at the time. He said, ‘they just couldn’t believe I had all this going on all the time.’

“That day gave our kids a whole new perspective on things, too, and they learned to appreciate our life a little more. My wife has commented that it’s been hard for her and my daughter to not actually be living on a farm anymore because they miss being able to walk out the back door and just come out and help with whatever it is. It’s been difficult for them, but we’re just another one of those numbers that couldn’t survive. 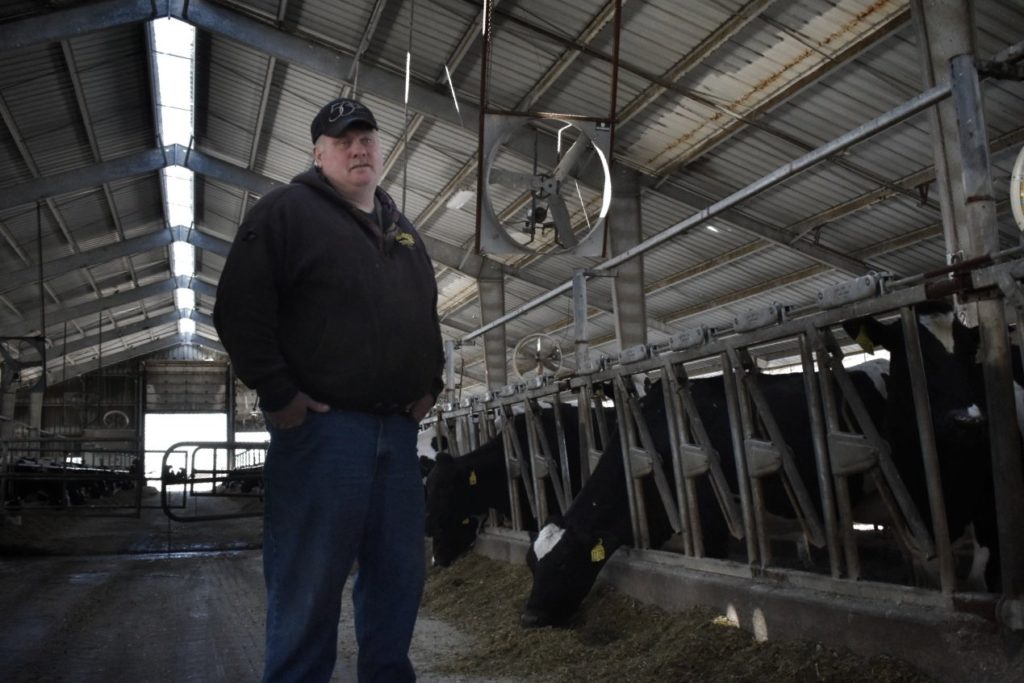 “You know, ten years ago a two hundred-cow dairy was enough to support a family and maybe a second family and now it’s just gotten to where you’ve got to get big or get out. I hate it because this country was built on the family farm and we don’t have that now. It’s just that you have got to maximize your efficiency and it’s not just in the dairy or ag industry in general, it’s everything.

“We’ve found really good people to work for. They started with two dairies in Oakfield, New York. One on each side of town and each one of the boys runs those dairies. Then they bought another dairy in 2009 by the lake, which is an hour away from them, and when they bought that dairy it was empty at the time. Each one of them, either Matt or Jonathan, was boots on the ground every day at that farm. They are very in-tune to what’s going on here in Ohio even though they live in New York. They don’t consider themselves investors; they consider themselves part of the dairy.

“My son is employed here for me full time and we also have a business doing custom mowing, raking and spreading solids, and we do the custom chopping for this farm. It’s a business I started, kind of for my son. He’s a farm boy through and through and you know when we sold our family farm he missed out on that opportunity and so it’s giving him the opportunity to still be involved with that. He’s never been one to be on the cow side of things too much; it’s always been the mechanical side of things. So this is allowing him to do that and helping him build some credit.

“It’s been… it’s been great for him and I think it’s been good for the farm here because it allows us to do things when we want to do them rather than when a custom operator can get here. How you make your forages dictates your year, so it’s been a win-win for both parties.”

To read more about Craig’s second life in dairy, the farm he manages and the “dairy dream team” he is part of, visit cargilldairydreams.com